Earth’s story began in an instant 13.7 billion years ago. We flared forth as light, underwent a series of creative and irreversible transformations, both physically and psycho-spiritually, until we arrived here –in this moment, on this beautiful blue planet, interconnected with and a part of all that is here in this place. Earth is our home and we are part of her unfolding story.

Problem: We Are Between Stories

Have you ever had a family member who seemed to be in one crisis or another all the time? In many family systems, we encounter individuals that always seem to create crises in their life---and in the lives of those around them. Why is that? Evidence suggests that humans create crises, not just as individuals, but as a culture: institutions crumble around us, ecosystems struggle, Earth’s own climate is shifting…. all crises the we collectively create. 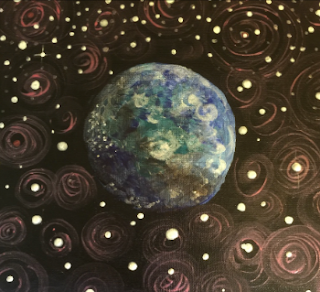 The present difficulties on Planet Earth have become pathological and even existential for humanity. The very chemistry of Planet Earth is changing. Forms of human commerce and their proliferation as a species is so destructive, that the planet is experiencing another mass-extinction event—an unraveling of the very web that sustains life.

In the legend of King Arthur, once the fighting was over, in a time of peace, Arthur worried that his knights might just start another war! So, he sent the knights to seek the Holy Grail. He knew they needed a larger purpose—a quest—in order to feel relevant, to feel alive.

“We are in between stories” says modern mystic and cultural historian Thomas Berry. “We need a new story to navigate our way out of the difficulty we have created for ourselves and our world.”

Berry, along with Brian Swimme, in their book The Universe Story, call Earth’s epic creation story “the New Story” They are among the first to document it not only as physical (material) evolution, but also as psycho-spiritual unfolding of consciousness for planet Earth. Every race, creed and religion on Earth has the potential to embrace this new story—as our collective sacred creation story.

What is the New Story? At its simplest, it is this: we flared forth from light and have been evolving ever since as a living, interdependent unfolding expression of the Divine. We are all connected and have been from the beginning. Each of us is a part of this unfolding story… and our actions will determine how the story unfolds from here.

Human consciousness is Earth reflecting on and celebrating the Universe.

We Have Been Here Before

This New Story comes none too soon. Human commerce is fundamentally destroying the biosphere (as we have known it) on our small blue planet….. So, The Sacred Universe story can remind us that each of our stories, is a paragraph in this larger story. In other words, it's our story too… it's one story (uni-verse) that continues.

We can take solace in what has happened to us thus far. Many times in this epic story, on this very planet, the whole experiment of life could have ended.

For example,nearly 2.5 billion years ago on planet Earth, a noxious gas, generated by some of the earliest life forms, poisoned the atmosphere and threatened all life. It even etched the rocks! Life on Earth hung by a thread. Would the story end right then and there, leaving this planet as a dead rock floating in oblivion?

The gas was oxygen. It was literally burning cells up from the inside. So, life got creative. Mitochondria were born—first as stand-alone creatures, then as a subset of other creatures. Mitochondria turned oxygen into fuel to further the adventure of life. Creativity saved the day.

That wasn't the first or the last time all life on Earth would be threatened.

There was the time 65 million years ago, when an asteroid hit Earth, filling the skies with smoke and debris so thick it blocked out all sunlight… fully destroying the dominant form of life on earth (dinosaurs) and threatening all life. At that time, the creativity of small mammals allowed the story of life on Earth to continue…. Once again, Creativity triumphed. Life survived.

Then there was that time in the early 21st century... how does that part go? In this chapter, humans create a crisis for life on Earth by changing the chemistry of planet earth's atmosphere. Human forms of commerce and the species proliferation is so destructive, that another mass-extinction begins an unraveling of the very web that sustains all life on Earth.

What happens next will depend on whether or not the humans get creative.

Thomas Berry further suggests that humans are called and guided to a Great Work: and that everyone, without exception, has a role. Each generation has their own Great Work.  The Great Work of our time is to remember our interconnection and to bring humans back into right relationship with the living systems of Planet Earth before it is too late. He proposes that we not only have the capacity to turn our own situation around, we each have a unique role that only we can play.

To do so, we must reach into our deepest knowing, wisdom and creativity, to each discover and live our own passion and our own paragraph in Earth’s unfolding story.

We are miracles, after all. Together we make up a living system on a small blue planet in an infinite dark sea of space. If that isn’t miracle enough, as a result of these transformations, we now see and imagine that original flaring forth nearly 14 billion years later. We are energy transformed… contemplating the very first energy that flared forth.

We are story telling a story.

But we are living it too, and it's not easy to tell it and live it at the same time.

We do know this: we need to get creative! Not the kind of creativity that produces plastic lawn furniture or plants that do not reproduce. But really creative. So creative that humans everywhere awaken to their dream—their sacred creative force.

Humanity’s Great Work is to both remember our part in this story, and to reimagine and restore our connection with the web of life. Our work is to create an environmentally sustainable, socially just, and spiritually fulfilling human presence on the planet. Our personal Great Work lies at the intersection of our deepest joy, the world’s need and our unique gifts and genius, and it’s part of the Great Work of our time.

We are stardust transformed over 13.7 billion years. So it is high time we act our age. Each and every one of us is called to connect with our inner life force and with the needs of Earth and her inhabitants. We must understand both who we are and what is ours to do at this moment in Earth’s history.

If the humans are to be a part of Earth’s story moving forward, then awake and creative human beings will be the reason why.

Form this moment forward, it is time to awaken the dreamer and create a new dream, a New Story.
#Thomas Berry New Story 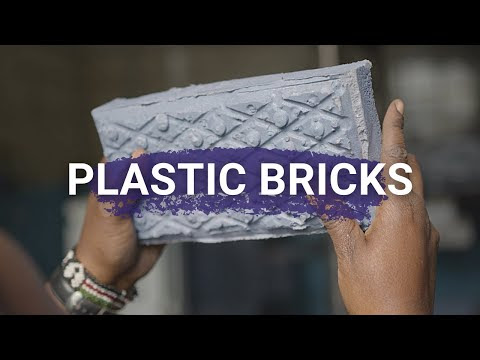 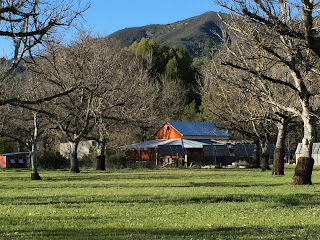